From December 7th to December 9th, the final of the 2nd National Enterprise Innovation Method Contest was convened in Tianjin. The representative of Tianjin Richpeace Computer & Machinery Co., Ltd. competing for many rounds, with the project of "a process of eliminating wrinkles on the upper fabric of down products" won the championship in the finals. 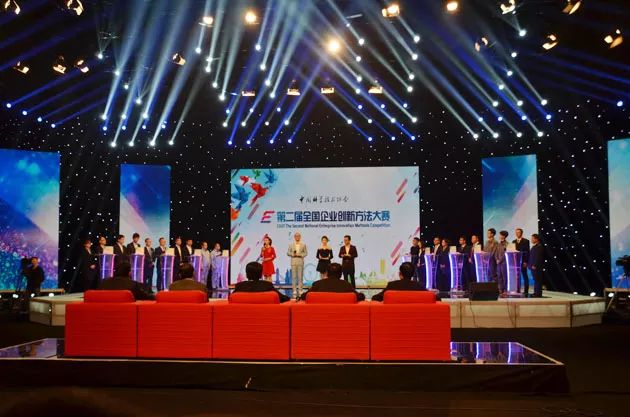 Recently, the 2nd National Enterprise Innovation Method Contest, co-hosted by China Association for Science and Technology, Service Center for Enterprise Innovation and Tianjin Science and Technology Association, has been concluded in Tianjin. Delegates of Tianjin Richpeace Computer & Machinery Co., Ltd., after the preliminary round, semi-finals, finals, many rounds of competition, by virtue of "a method to eliminate wrinkles on the upper fabric of down products" won the first prize in the finals. 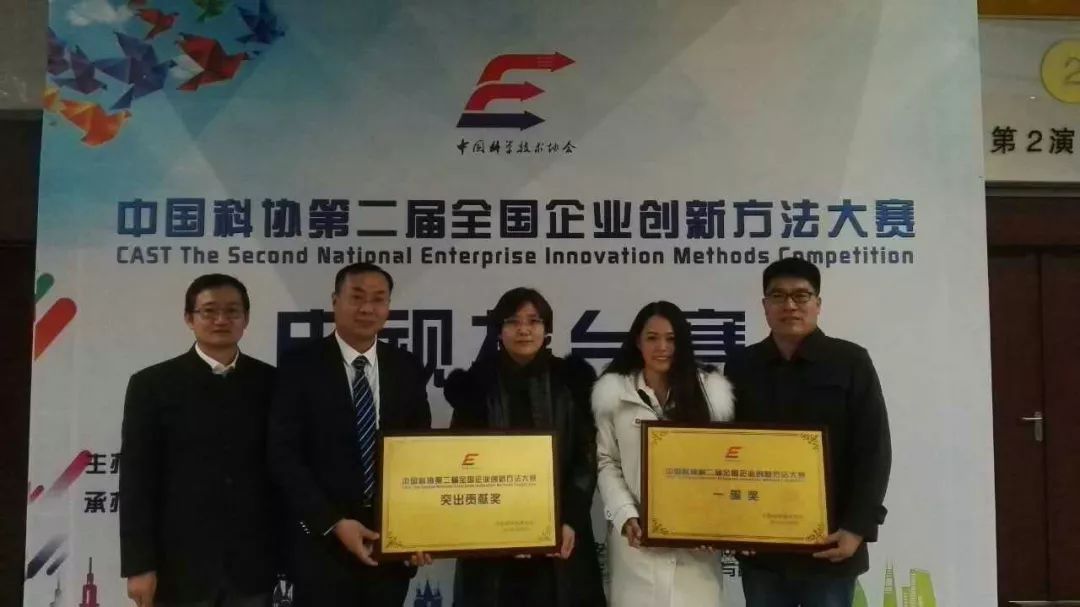 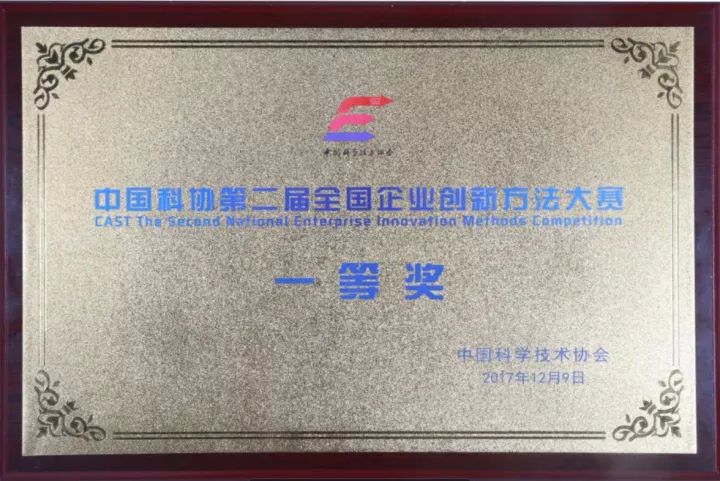 The editor wants to say: We are proud to be members of Richpeace.

The National Enterprise Innovation Method Competition is a large-scale event organized by China Association for Science and Technology to implement the spirit of " three sessions of the conference (National Conference on Science and Technology Innovation, Academician Assemblies of Chinese Academy of Sciences and Chinese Academy of Engineering, The 19th National People's Congress )", promote theoretical methods of innovative methods and stimulate innovation enthusiasm of first-line scientific and technological personnel in enterprises. This year's competition received a total of 1195 participating teams, among of which 150 teams entered into the finals after competing in respective division. Tianjin Richpeace Computer & Machinery Co., Ltd. won the championship, which is not only the pride of teamwork of Richpeace, but also the team spirit of innovation.

Tianjin Richpeace Computer & Machinery Co., Ltd. is committed to continuously cultivating innovative talents, continuously inputting new technologies, new products and new crafts for the company, encouraging employees to participate in various competitions, stimulating staff's enthusiasm for innovation, enhancing the company's overall innovation capability, integrating the Group's advantageous resources. With its five core technologies of software, computer, automatic control, machinery and laser, Richpeace has been a world leader in the apparel and home textile equipment manufacturing industry, whose products and services are sold and distributed in over 150 countries and regions in the world. At present, Richpeace has become a world famous brand in apparel and textile equipment manufacturing industry.